Las Vegas Motor Speedway was the site for the last two rounds of the SRO TC America Series. The MINI JCW Team came into the weekend looking to secure the Manufacturers Championship.

Race one saw the team score a double podium with Mat in the #61 STEP and MINIDealerCareers.com MINI JCW and Mark Pombo in the #59 STEP MINI JCW crossing the line in second and third place respectively.

Entering race two the team seemed to be the class of the field. MINIs ran 1-2-3 for the majority of the race with Mat leading the way. Nate Norenberg in the #60 and Tomas Mejia in the #62 Pledge to Humanity MINI JCW held down the next two positions under intense competition.

With two minutes to go Mat’s car suffered a right front tire failure, but Norenberg and Mejia were there to fill the gap. They held off two hard charging Mazdas in bumper to bumper racing to claim a 1-2 finish. 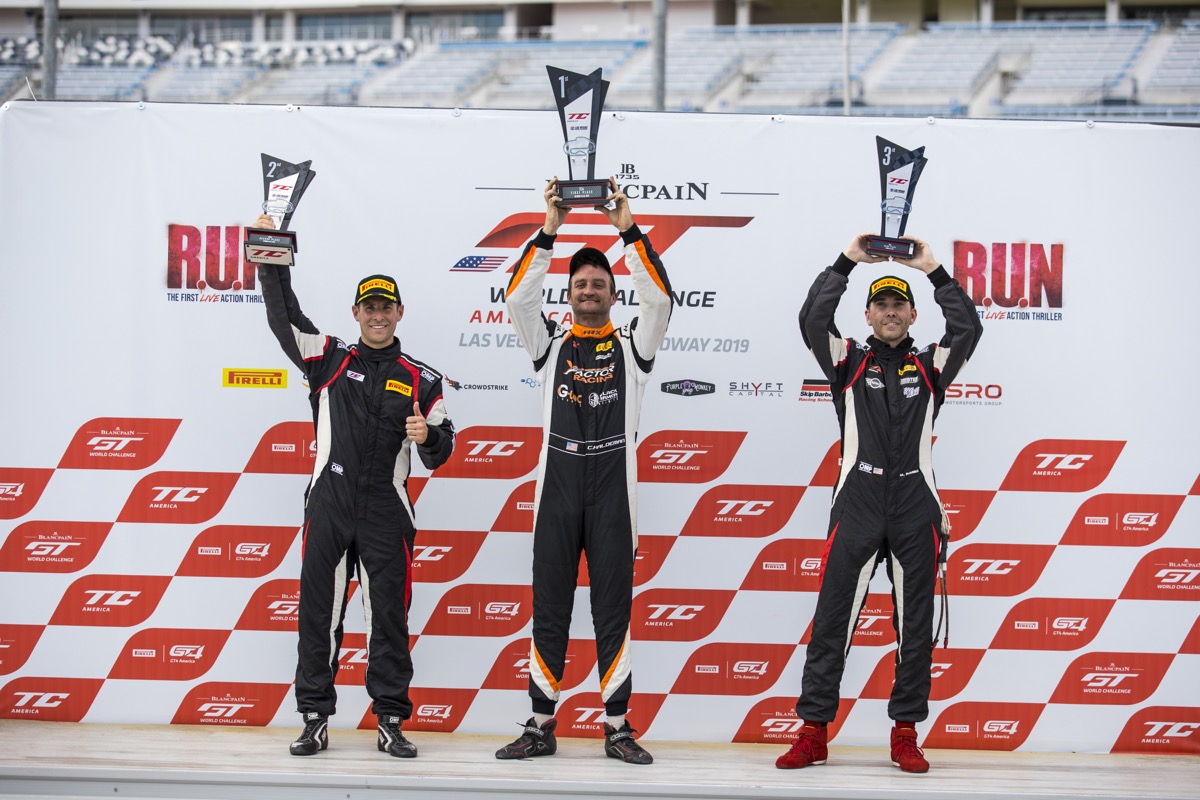 The win was the first for Norenberg in all competitions and proved to be an emotional moment for him. In addition to the first place trophy Norenberg’s finish secured the Manufacturers Championship for MINI and the MINI JCW Team. 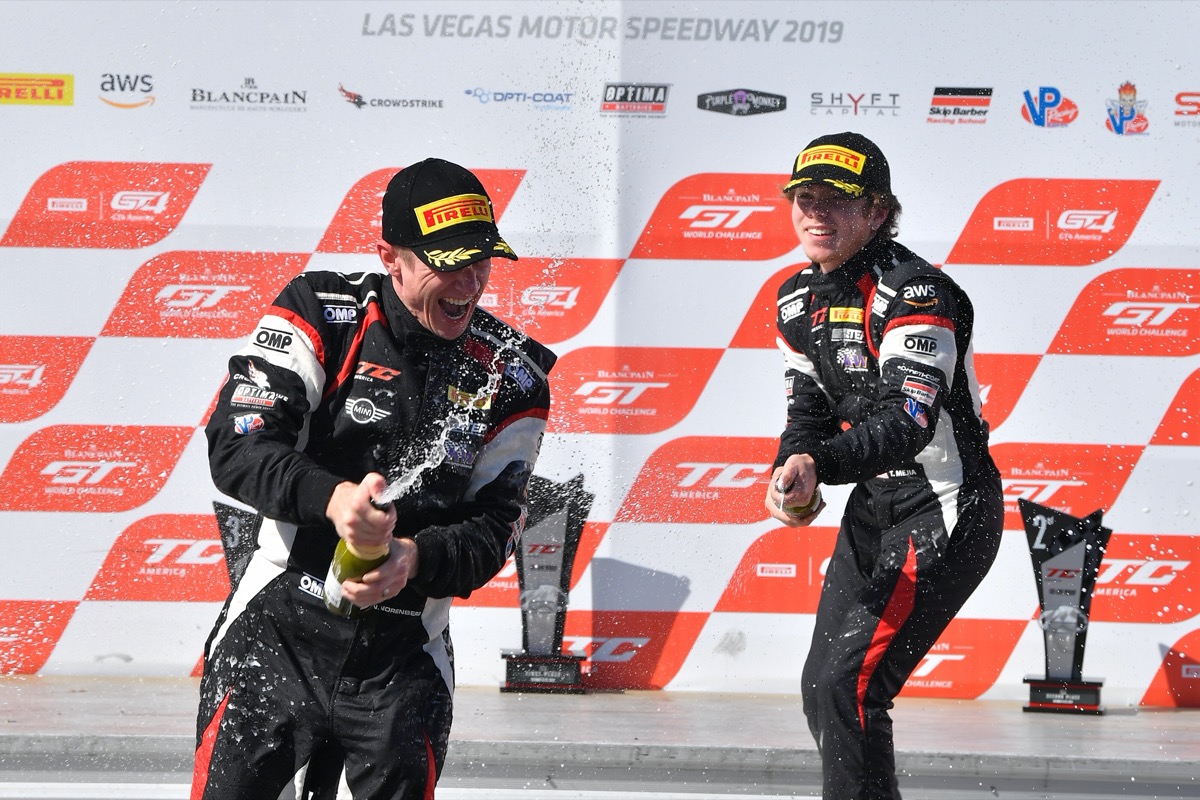 With the Manufacturers title and five total race victories, three for Mark Pombo, one for Mat Pombo, and the aforementioned win for Norenberg, the team completed a very successful debut season in TC America.

About the MINI JCW Team