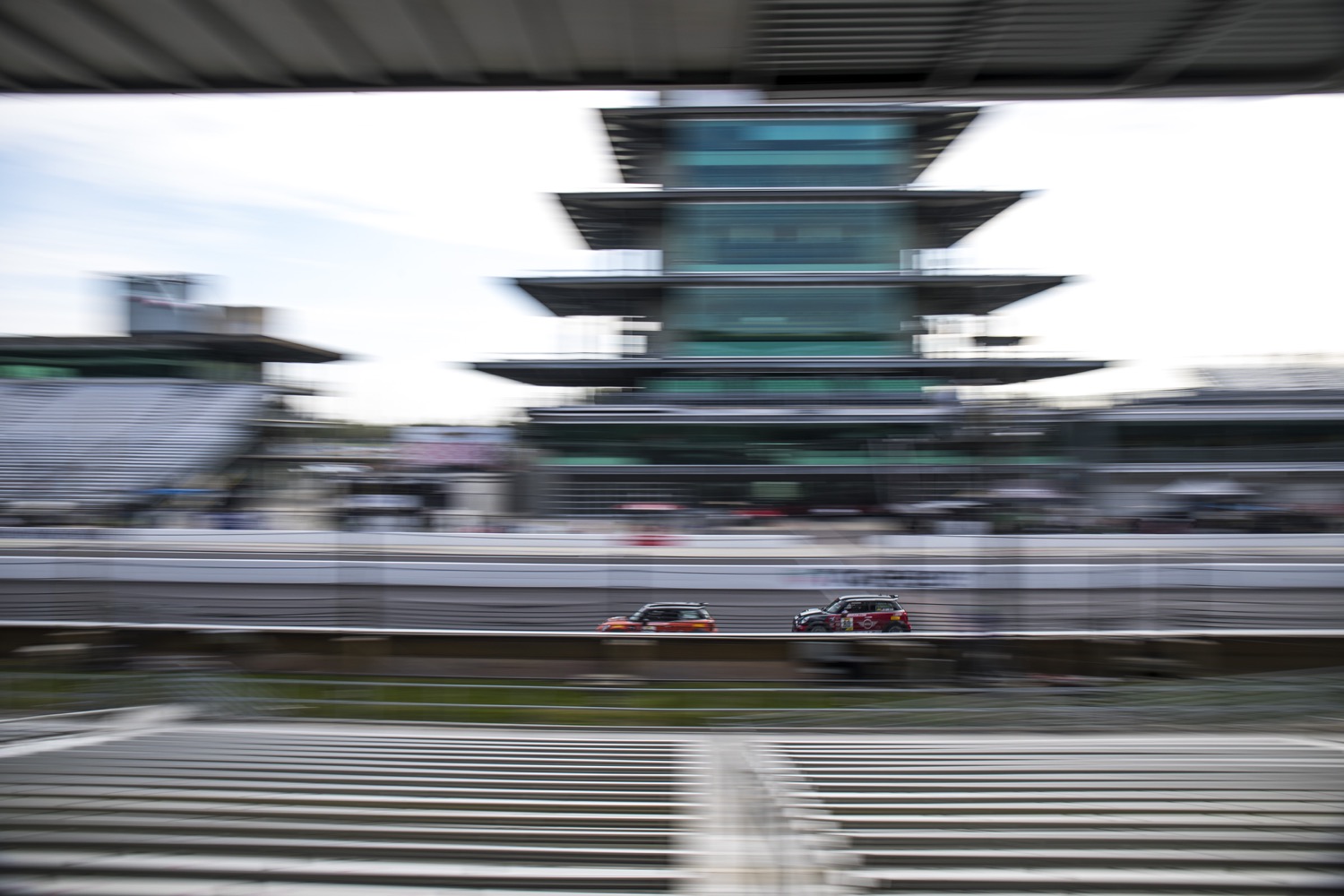 Both Pombo and Mejia finish in top three in Driver standings

Woodcliff Lake, NJ, October 5, 2020. MINI USA and the MINI John Cooper Works Team once again captured the Manufacturers’ Title in the 2020 SRO TC America series, making it back-to-back championship seasons for the team. The team won the Manufacturers’ title and five total race victories during the successful debut season in TC America in 2019. These back-to-back SRO TC America seasons followed a Manufacturers’ Championship in 2018 by the team in the final season of the Street Tuner class of the International Motor Sports Association (IMSA) Continental Tire SportsCar Challenge Series, where the team finished ahead of BMW, Porsche and Mazda.

The MINI John Cooper Works Team came in the finale weekend at Indianapolis Motor Speedway, the home track for the Brownsburg, Ind.- based team and LAP Motorsports team owners Luis Perocarpi and Rob Ridgley, with a 64-point lead in the Manufacturers’ title standings and maintained that lead to take home the trophy for the second straight year. 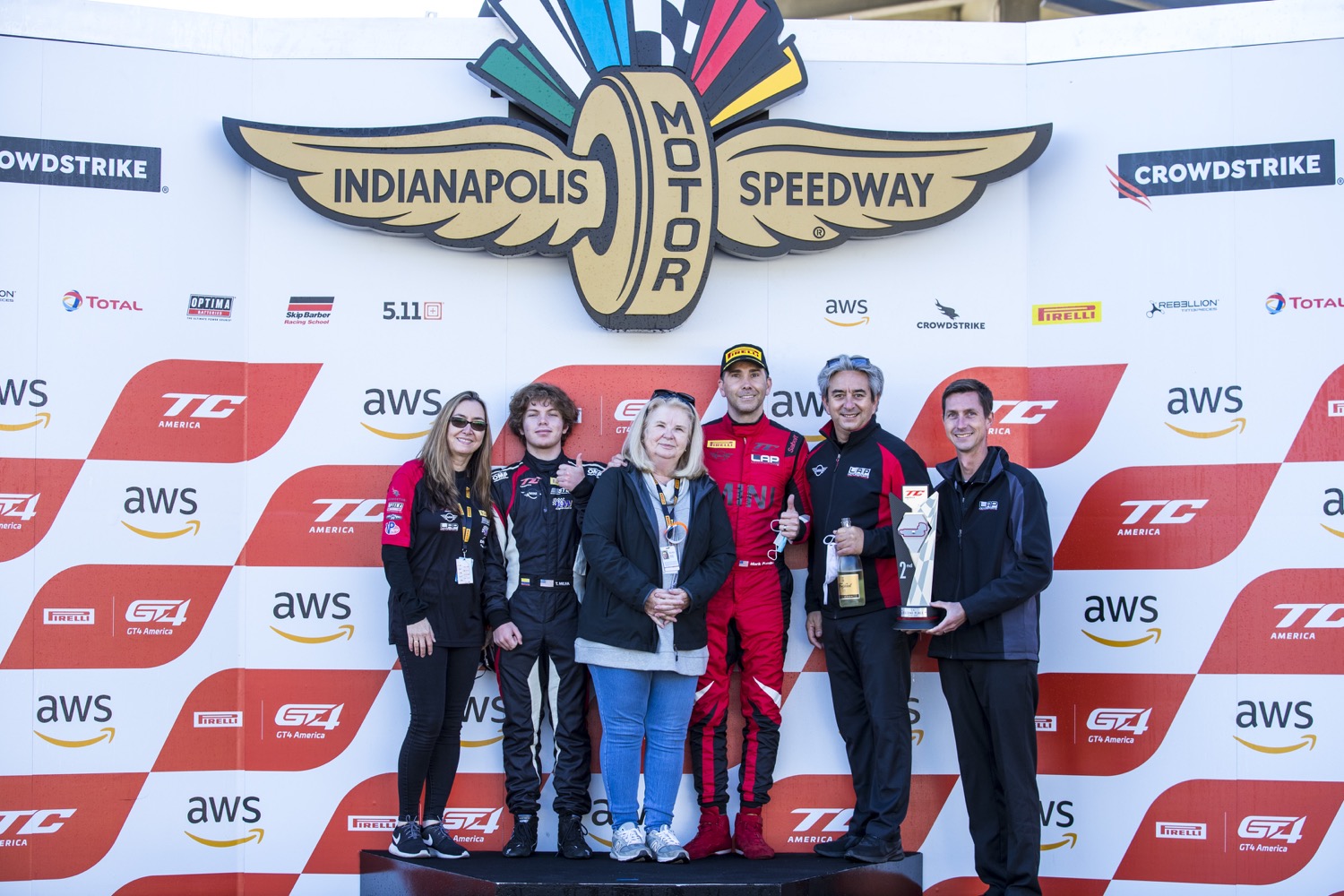 The MINI John Cooper Works race team fielded three cars for the finale, with Tomas Mejia, who sat second in the driver championship standings coming into the final race of the season piloting the #60, Mark Pombo in the #61 and Clayton Williams in the #62. Race 1 found a cold road surface that caused many cars to have difficulties staying on the track, however, Mark Pombo persevered in the #61 and skillfully crossed the finish line to take 2nd place securing the second Manufacturer’s Title in a row for MINI. Pombo would also take home 3rd place in the Driver standings.

Mejia finished 2nd place in the Driver standings, even after a difficult Race 1 on Friday. Early in the race Mejia made contact with another car that sent his #60 MINI John Cooper Works upright on two wheels for several seconds. The car was so high up that the impact back down on the racing surface broke the clutch. The MINI JCW Team was able to repair the vehicle allowing Mejia to race again on Sunday where he finished 4th place. 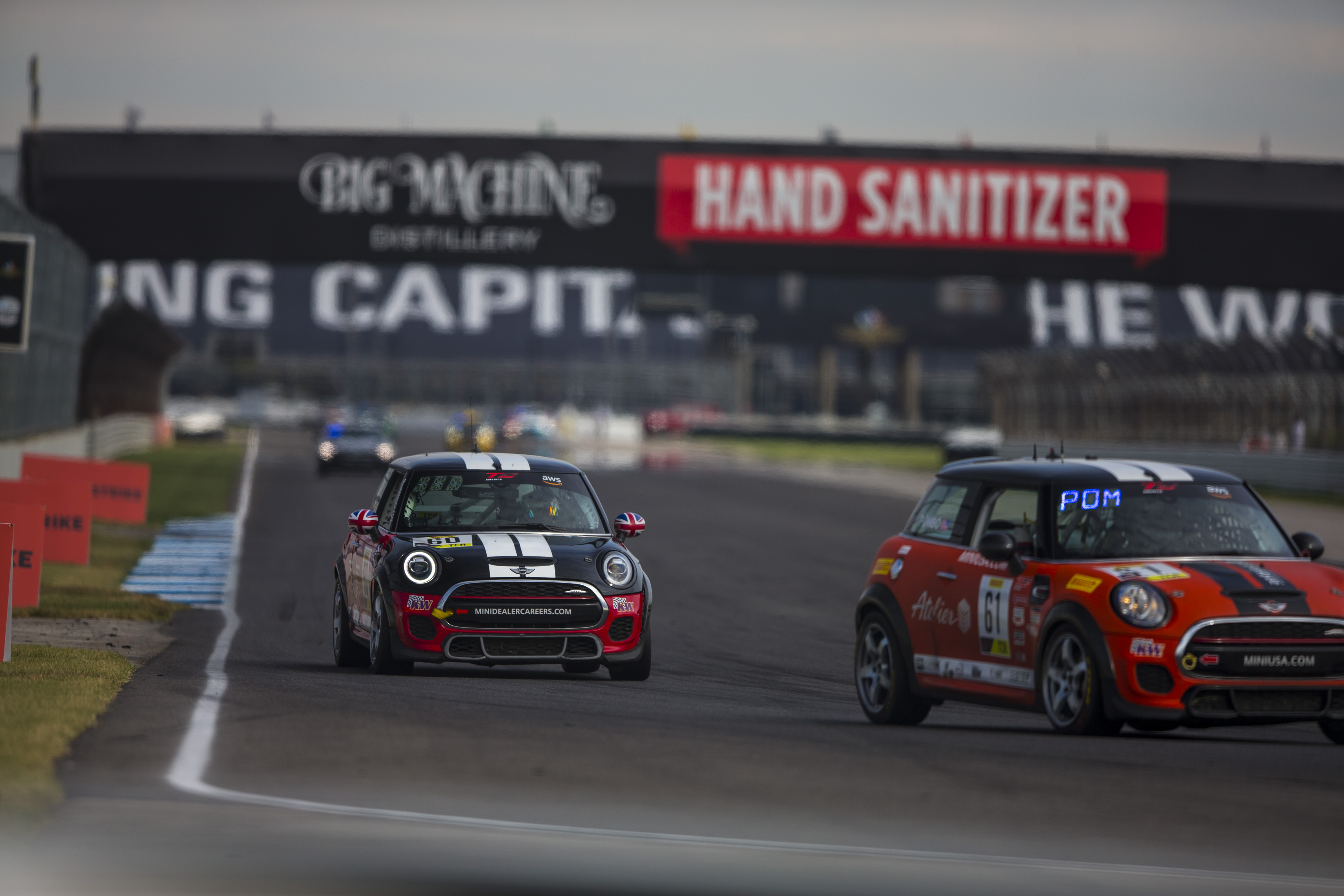 The team has had a strong season with an outstanding race weekend at Virginia International Raceway in early July, where the team took home six podiums, including two wins by Mark Pombo and a 1 – 2 finish with teammate Tomas Mejia in Race 1 of the weekend. The team then took home five podium spots at Sonoma Raceway. The team also opened the season strong with Pombo taking the checkered flag during the first race Circuit of the Americas with Mejia coming in second – completing the 1-2 finish for the MINI John Cooper Works team. Mejia also won the second race of the weekend.

Throughout the season, technicians from MINI dealerships all over the country help support the team with preparations, repairs, adjustments and pit stops during the race as part of the MINI Service Technicians Education Program (STEP).

About MINI in the US
MINI is an independent brand of the BMW Group. In the United States, MINI USA operates as a business unit of BMW of North America, LLC, located in Woodcliff Lake, New Jersey and includes the marketing and sales organizations for the MINI brand. The MINI USA sales organization is represented in the U.S. through a network of 117 MINI passenger car dealers in 39 states. MINI USA began selling vehicles in the U.S. in 2002 with the introduction of the MINI Cooper and MINI Cooper S Hardtops. Since then, the MINI Brand in the U.S. has grown to encompass a model range of five unique vehicles.

Journalist notes: Media information about MINI and its products is available to journalists on-line at www.miniusanews.com.