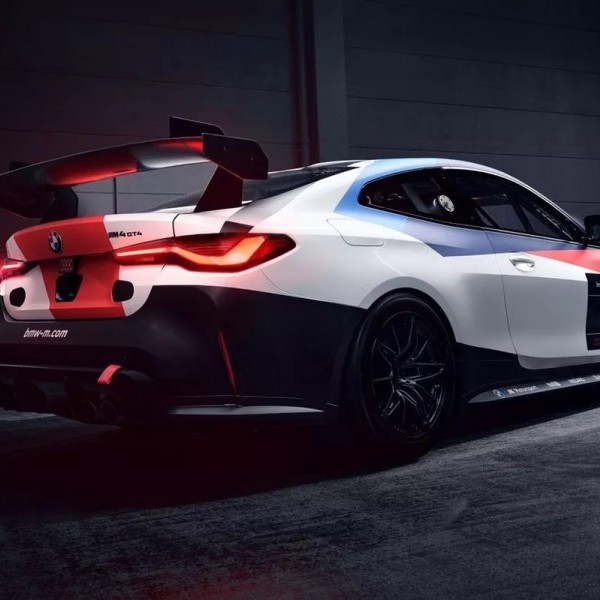 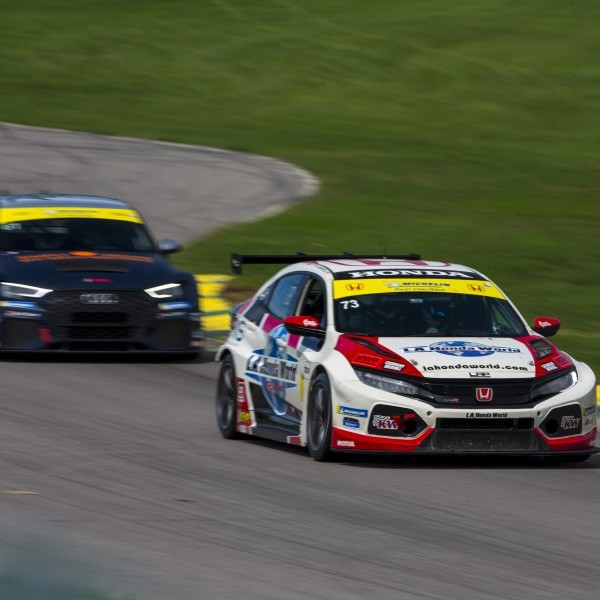 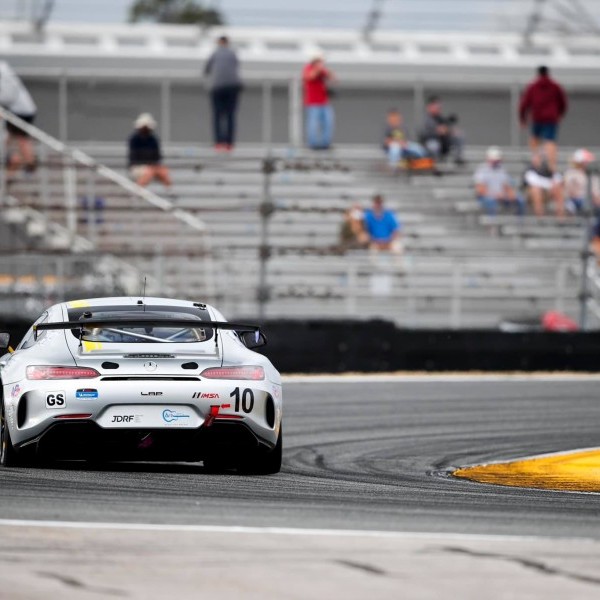 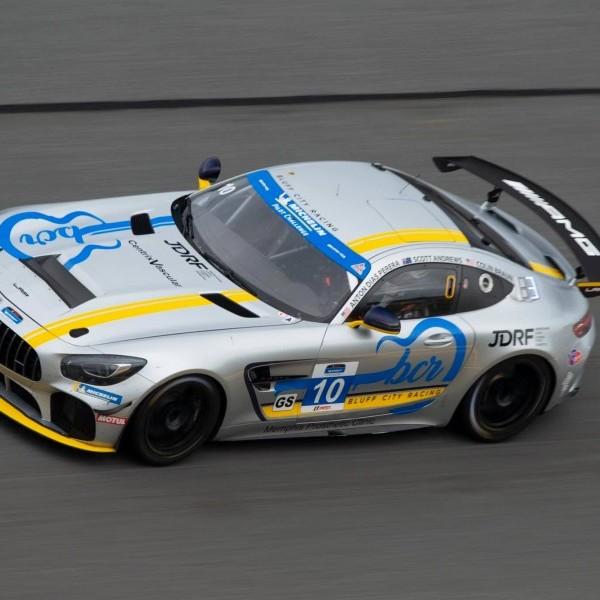 “What a way to celebrate LAP Motorsports’ 10th anniversary. To have our road race program competing at the highest level in the US, in IMSA on their 50th anniversary, it couldn’t be any more exciting” Stated team principal Luis Perocarpi. ”With all the new manufacturers and teams entering the IMSA Michelin Pilot Challenge TCR championship, it will be the most competitive racing in the country. We have put a significant amount of effort into our transition from ST to TCR and we have assembled a very strong driver line up. We know it won’t be easy but every single team member is ready for the new Challenge!”